NearStar's management is comprised of some of the field’s leading researchers and innovators. 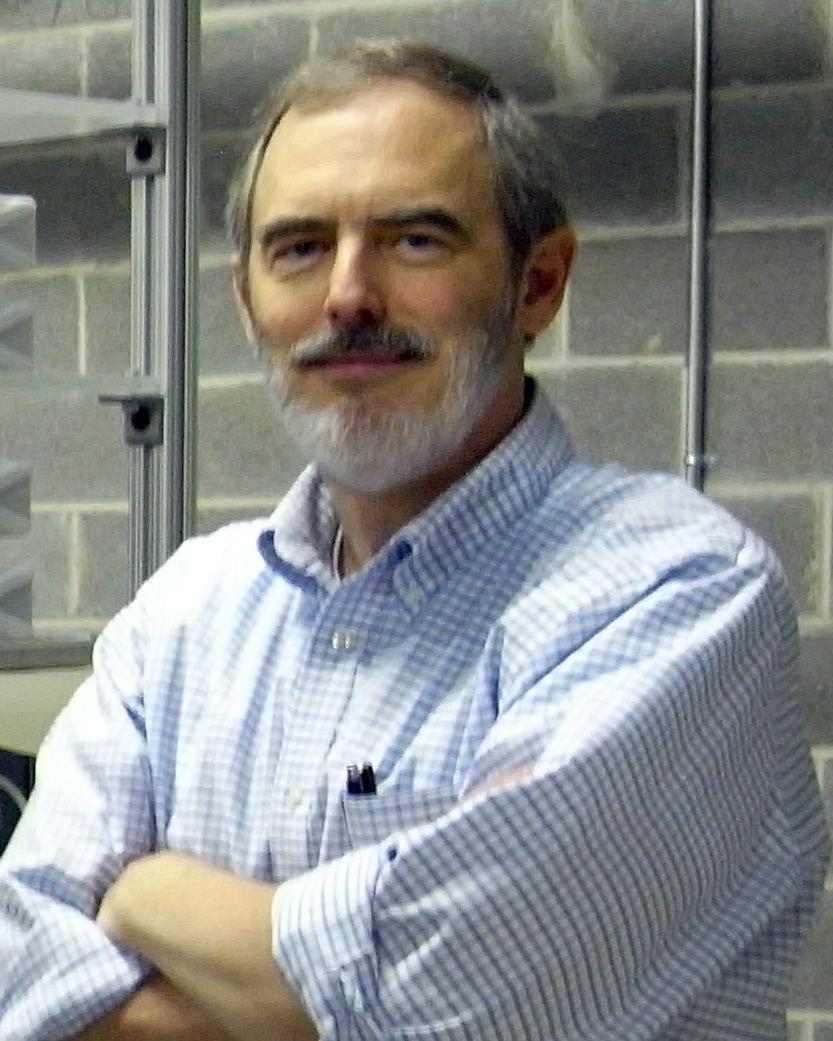 Dr. Doug Witherspoon is an experimental plasma physicist with 40+ years of research experience dedicated to applying plasma technologies to industrial, defense, space, and energy applications. He has extensive experience in pulsed-power and plasma-driven accelerators, with seven patents awarded. 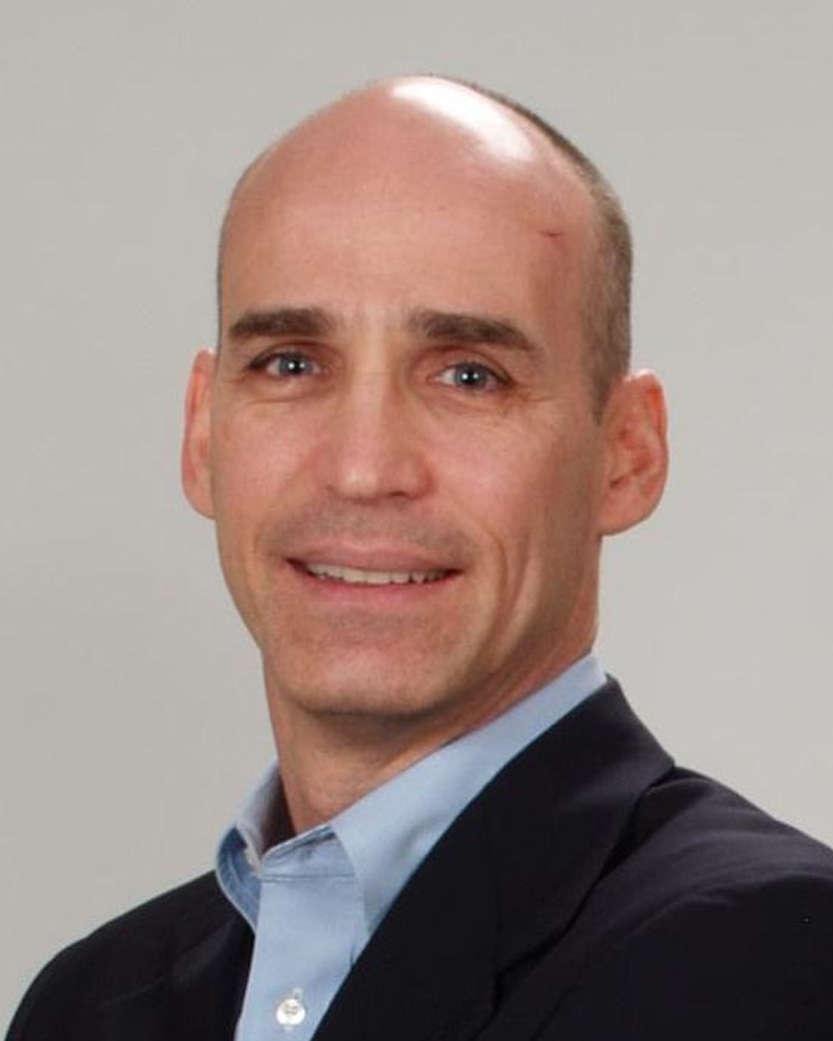 Randy is a cleantech entrepreneur and investor focused on developing and deploying technologies that improve energy efficiency and reduce CO2 emissions. Randy has been leading entrepreneurial teams in the cleantech space for nearly two decades. Early in his career, Randy managed a team of analysts in developing strategies for an energy trading company and remains active in electricity market transactions. 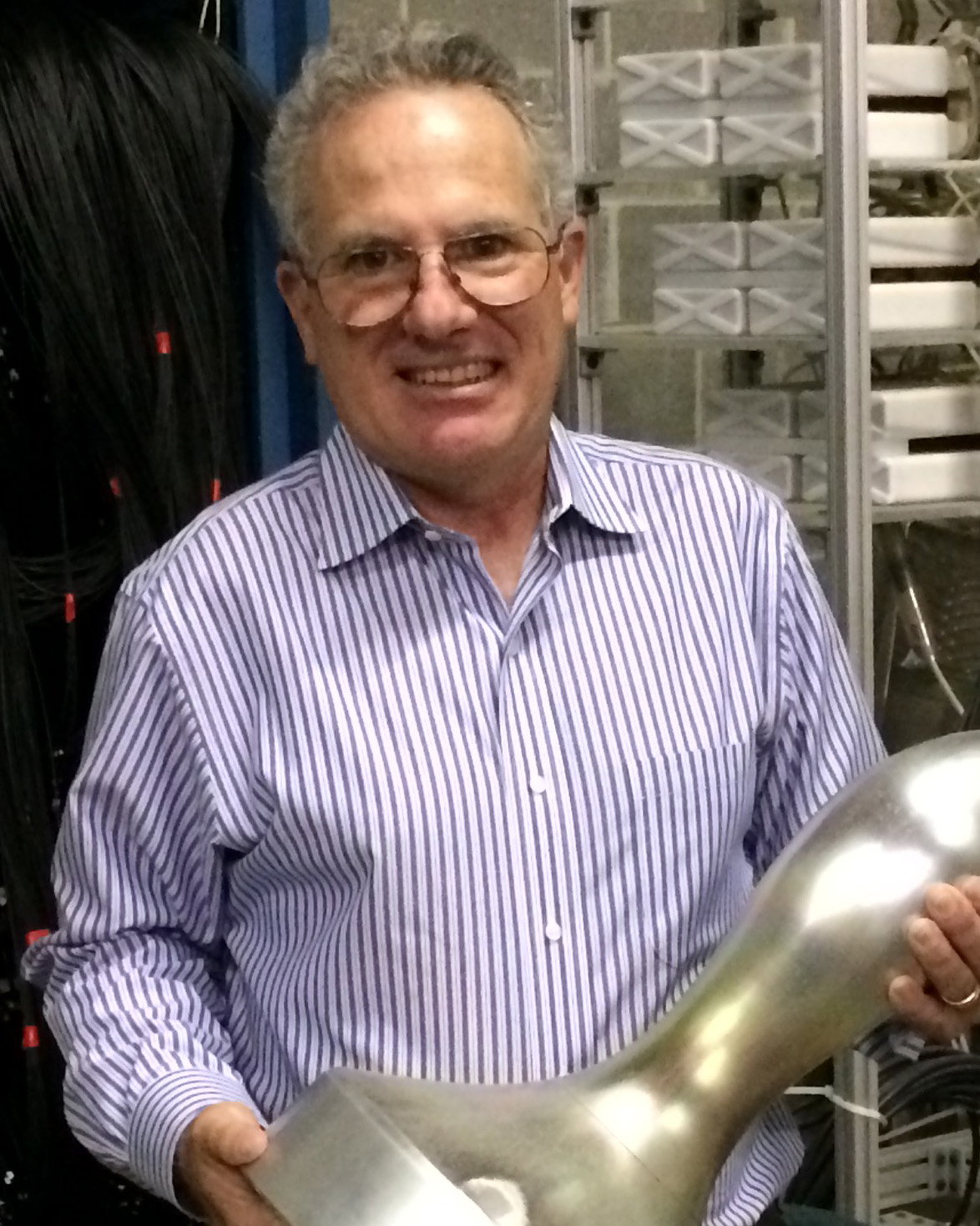 Chris is a veteran aerospace and cleantech entrepreneur with extensive experience in commercializing deep technology and has been focused on business development in plasma technology for the last decade. Prior to his work in fusion energy, he was one of the first three foreign employees of Rocket Space Corporation Energia, a Russian aerospace company where he coordinated international commercial/government space cooperation efforts. Mr. Faranetta also served as Vice President of Orbital Spaceflight for Space Adventures LTD where he sold and managed private crewed missions on the Soyuz spacecraft to the International Space Station. 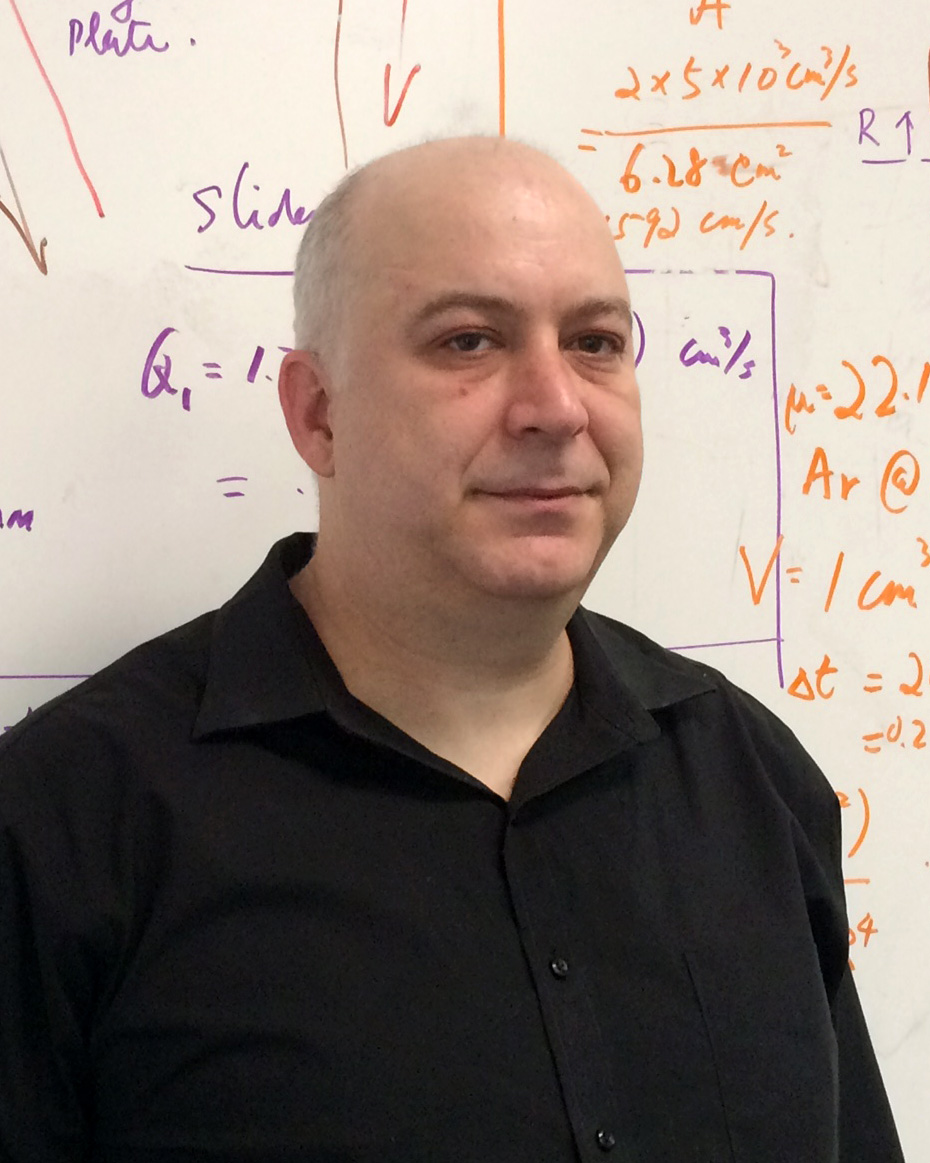 Prior to joining HyperJet Fusion Corporation Dr. Case served as a Senior Scientist with HyperV Technologies Corp. Before joining HyperV in 2005, he worked as a postdoctoral researcher on the Maryland Centrifugal Experiment (MCX) at the Institute for Research in Electronics and Applied Physics, University of Maryland College Park. His work on MCX included designing, implementing, fabrication of components and analyzing data from magnetic diagnostics, including magnetic fluctuation probes and diamagnetic loops. At HyperV Dr. Case has designed and built a two channel quadrature heterodyne interferometer for plasma density measurements, as well as optical diagnostics for measuring velocity, and spectroscopic diagnostics to determine which species are present in the plasma. His interests outside plasma physics include space exploration, 3D printing, and history. Dr. Case received his PhD in plasma physics from the University of Maryland in 2001. 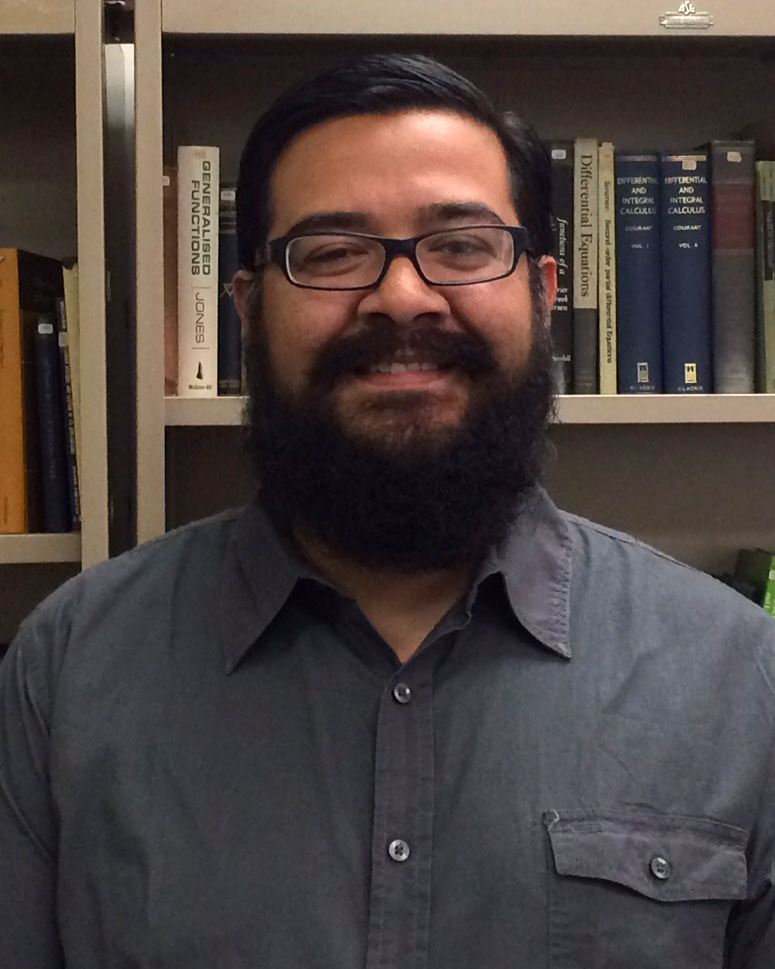 Get in touch to learn more about NearStar’s efforts to develop clean, safe and limitless energy for the planet.

Thank you! Your message has been sent.
Oops! Something went wrong while submitting the form.